Theodore Roosevelt proclaimed Devils Tower (a geological formation in Wyoming) America’s first national monument on September 24, 1906. However, in 1776 the then Continental Congress officially commissioned a monument to General Richard Montgomery, an Irish soldier who left the British Army to join the American revolution.

I’m interested in the lineage of American military representation in the commons. Part of what I do in this series is to complicate the appearance of several monuments by means of double exposure, or utilizing light to obfuscate the subjects. I want to understand who the subjects were and why we came to share the public space with their image. The act of experimental looking is what allows the documentation of such objects to imagine all other histories untold. In this process, new symbols are created with familiar objects that often are buried in the periphery of our routines.

The abstraction is an invitation to look. The uncanny light and angles are baits to the viewer’s gaze. The analysis starts with the gaze.

These photographs are taken with instant cameras and take 15 minutes to develop. At a certain point in the timeline of our existing technology, 15 minutes for a photograph was associated with ideas of speed. As technology evolved, so did our notions of speed. Today, waiting 15 minutes for an image can seem slow compared to a truly instant photo from a smartphone. Our notions of time have changed but the tenacious persistence of monuments as a way of telling certain histories have not.

For this series I have taken hundreds of photographs attempting to capture a variety of monuments in the United States and Spain. The work gains strength with numbers and patterns begin to emerge. This is an ongoing project. 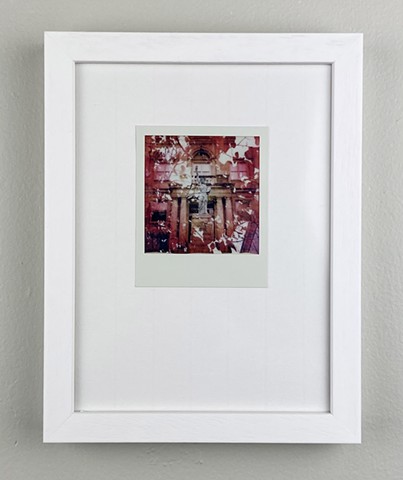 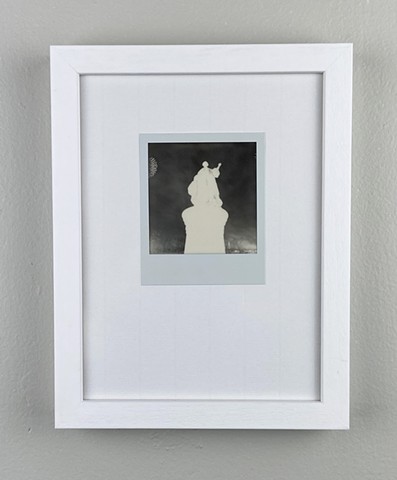 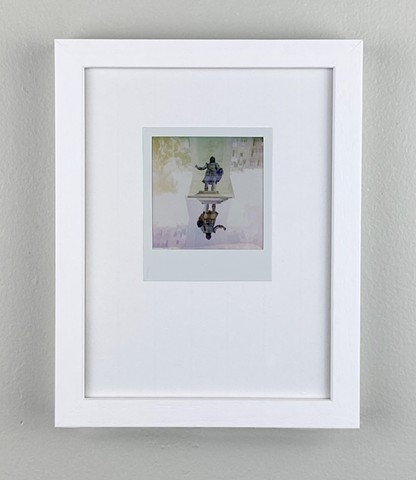 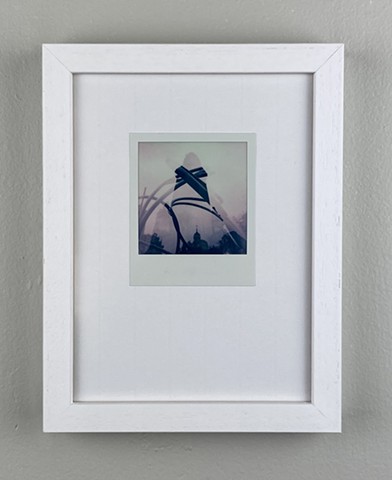 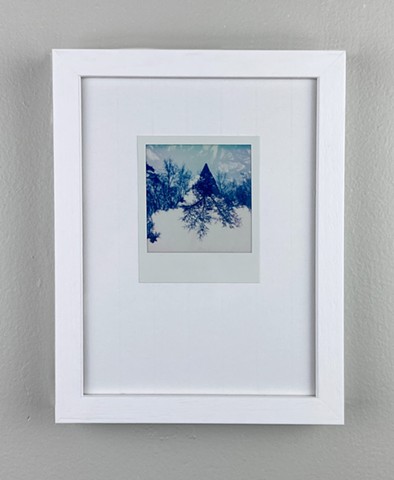 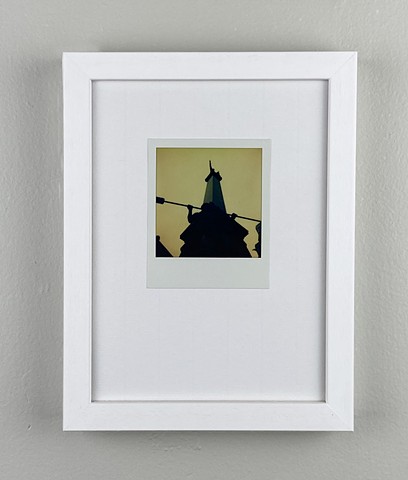 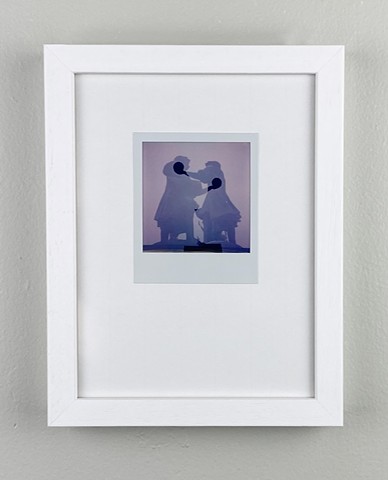 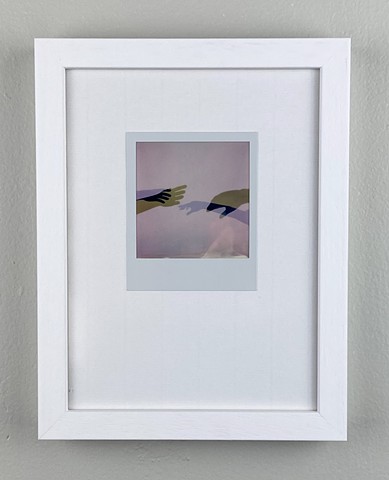 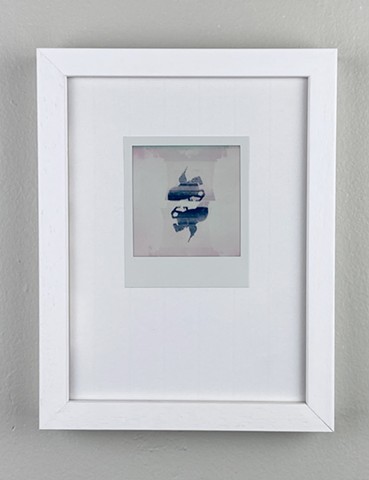