This project is a collaboration with Elena Lavellés.

Transaction Boundaries examines strategies of resistance against mechanisms of power and exploitation. Cuba is a reference to understand the scope of upcoming perspectives for sociocultural, economic, and political transformations.

The show focuses on a recent historic moment--the opening of the U.S. diplomatic relations with Cuba in August 2015--in order to revisit outstanding examples of these dynamics over the course of Cuban history. Accordingly, it is important to underscore the powerful diplomatic channel the Catholic Church institution has performed in the process of this event.

While in Cuba, religion has been one of the most representative and symbolic systems of cultural production. When various groups of people with different cultures and customs (Yoruba, Fon, Bantu, etc) were forcefully kept under one roof, negotiations were a crucial part of their coexistence. The Afro Cuban religions, largely under the umbrella of Santeria, come out of those circumstances. Armed only with their memory and determination to keep some version of their cultures alive, they adapted the vast Yoruba mythology, assigning an African deity to a European Catholic saint to disguise their prohibited religion.

In the other hand, capitalism is an economic infrastructure based on profit, private ownership and debt as the archetype of social relations that introduces power differentials among people. Its most important form of production is subjectivity, that helps to mold and control society and its dynamics. Cuba has been separated from this system due to its social and political circumstances connected to the Socialist Revolution. Now the island is open again to this kind of structure.

This exhibit explores the current power relations between the United States and Cuba through issues of representation, history, and cultural survival via colonial objects still active in the Americas today. 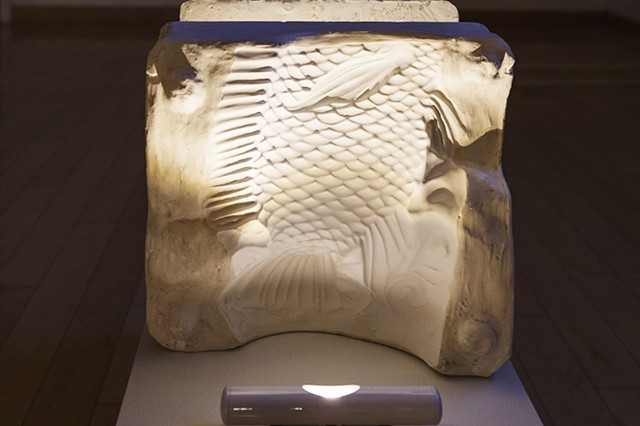 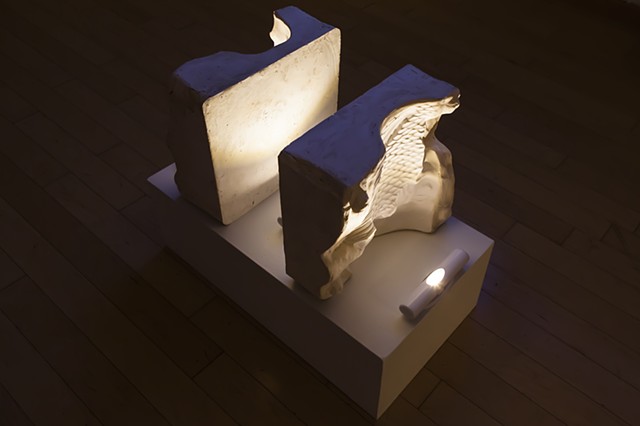 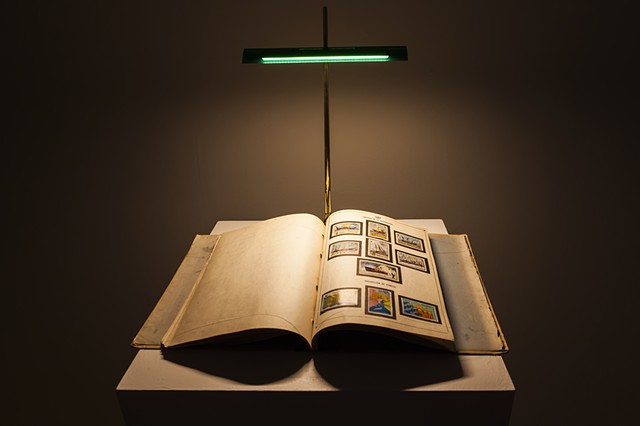 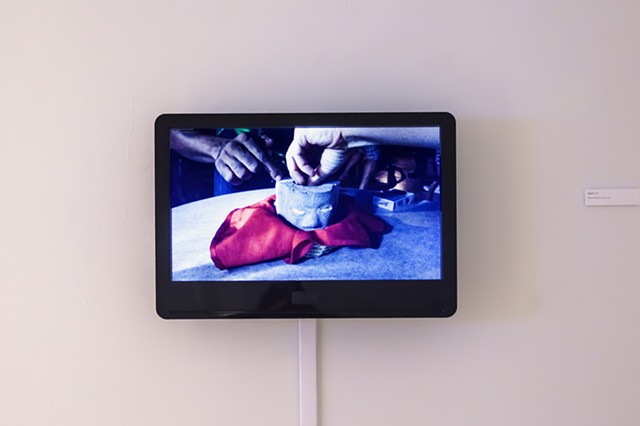 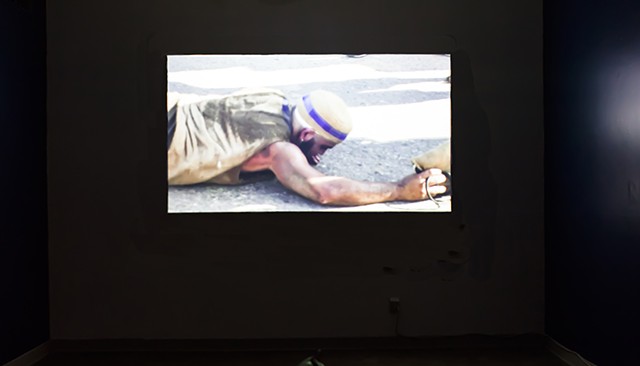 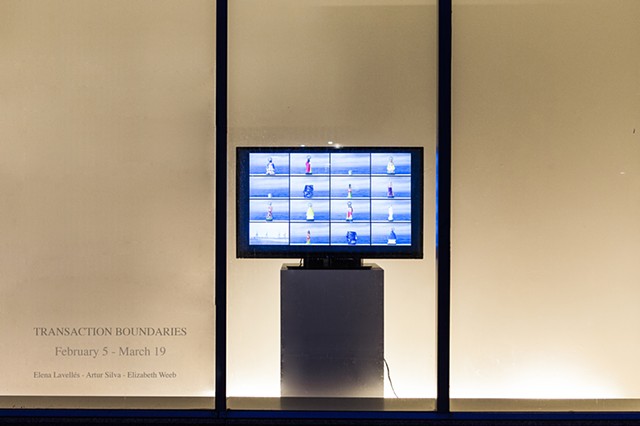 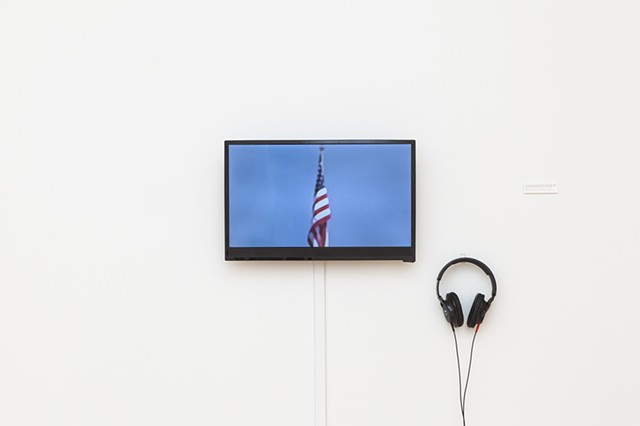 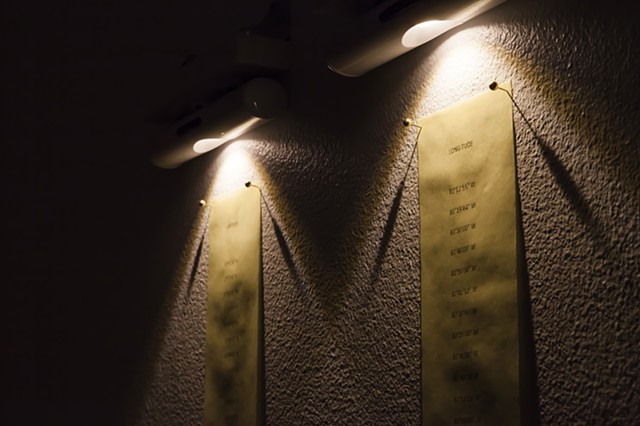 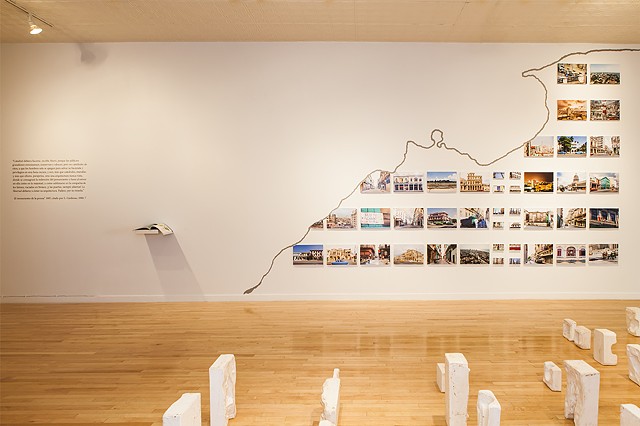 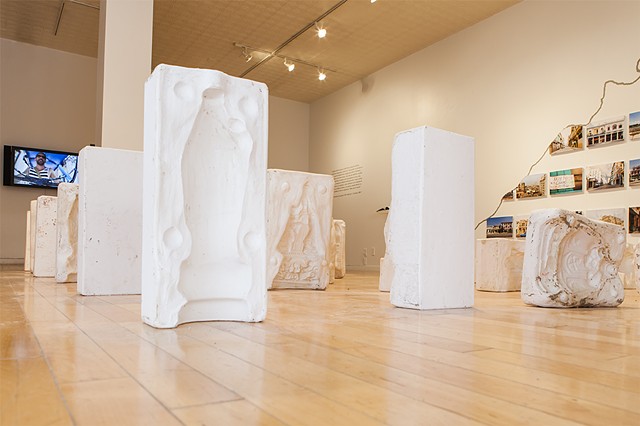 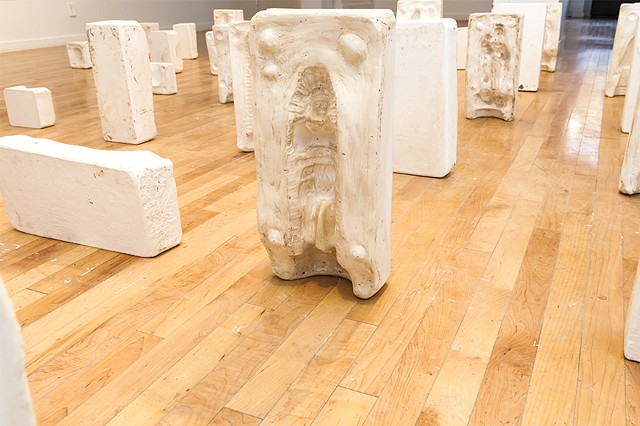 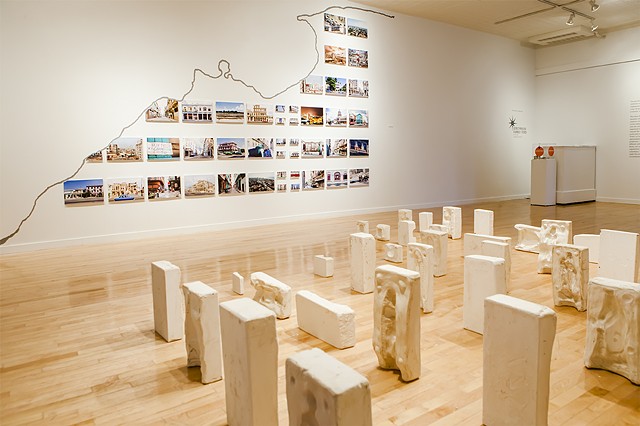 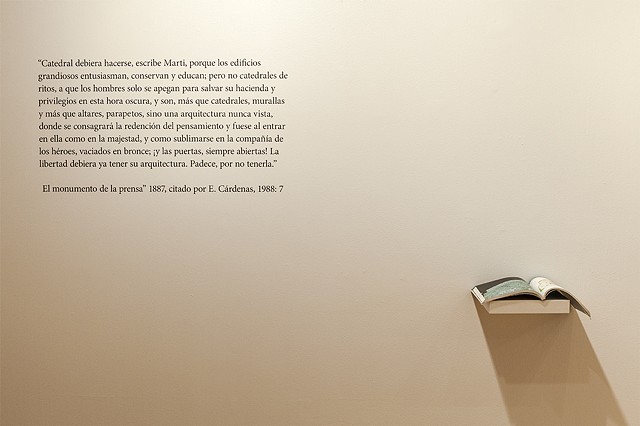 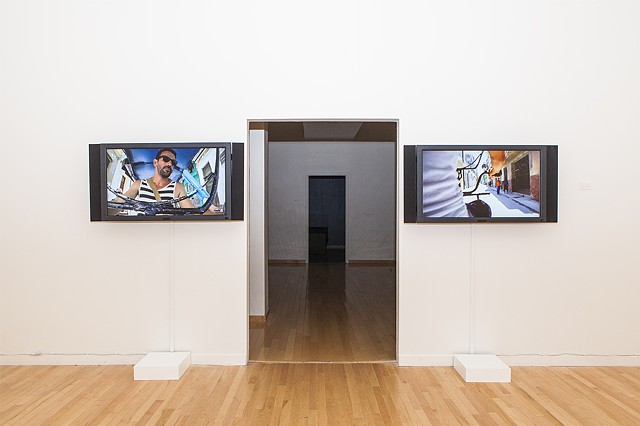 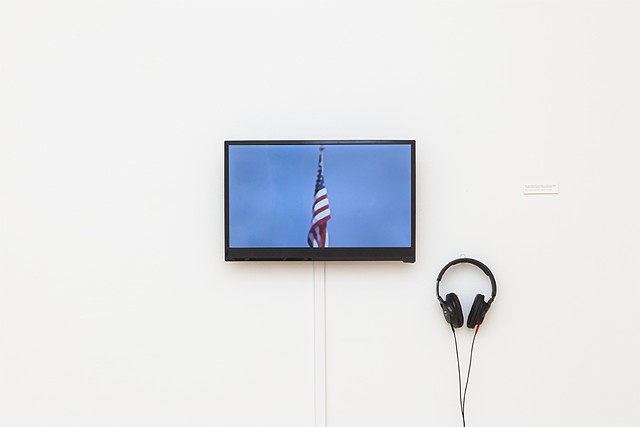 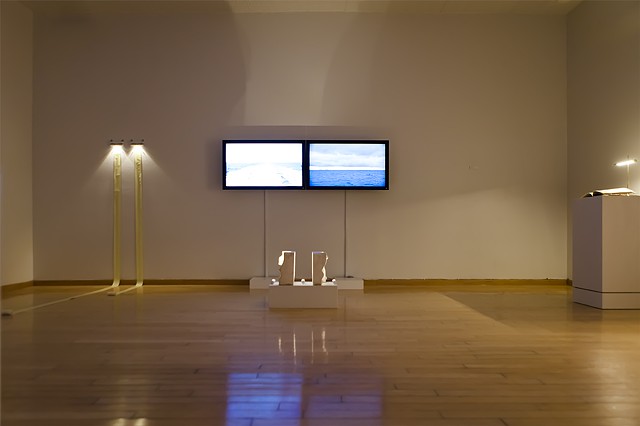 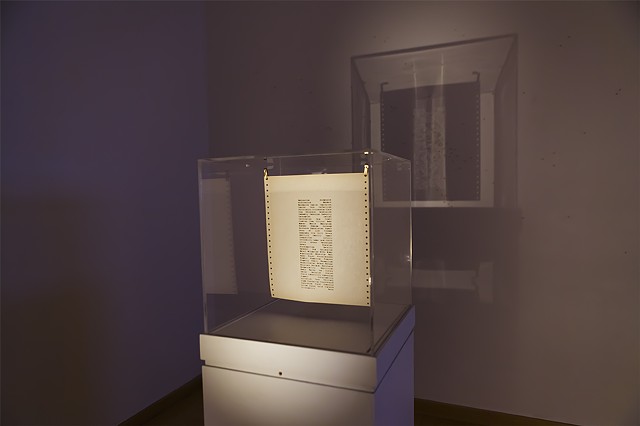