This piece was conceptualized during 2018 when the family separation policy was implemented, which separated children from their asylum seeking parents. Over 5,400 children, including infants, were separated from their families throughout the southern border.

On October 21, 2020 The New York Times published a report showing that 545 parents could not be located to return their children.

During the colonial project, hammocks were seen by Europeans as symbols of unproductive laziness. Soraya Serra-Collazo, of the University of Puerto Rico, documented the strange journey of the hammock in a 2014 paper in Textile Society of America Symposium Proceedings. “During the 18th century,” she wrote, “hammock use has been reported by Spanish officials and the clergy as means to claim the laziness of local people.” Alexander O’Reilly, an Irishman sent to Puerto Rico by King Charles III of Spain, was one of many prominent Europeans to brand the Taíno as lazy. He complained, upon his 1765 trip to Puerto Rico, that the land was simply too abundant, the climate too nice. “With only five days of work,” he wrote, “a family had enough plantains for the whole year.”

The hammock was specifically singled out as a symbol of the laziness of the people of Puerto Rico: Nothing this comfortable and un-European could possibly be acceptable. The production of hammocks is an ubiquitous cultural practice throughout Latin America.

Part of my practice is concerned with semiotic processes that affect the perception of the symbol in visual representation.

With the above in mind, I began my research. Currently, the city of Merida, in the Yucatan peninsula, is a major production center of hammocks in Mexico.

After visiting several small villages around Merida in 2019, I connected with a small “living room factory” in the village of Tixkokob. I worked with this community to develop an unconventionally large set of 5 hammocks. They are 19 meters long each, or 63 ft.

My intention is to create a restorative space for contemplative action and inaction, collectively and individually. 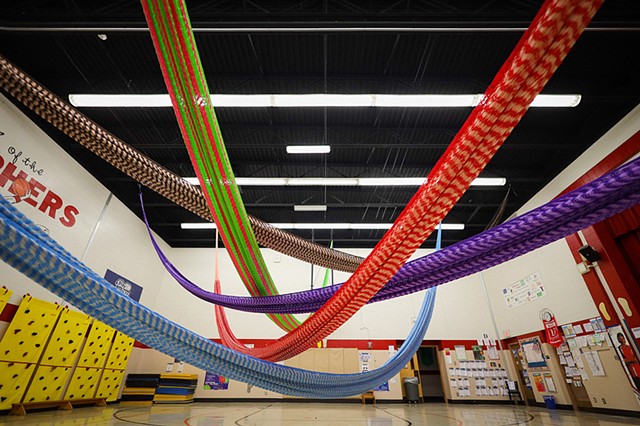 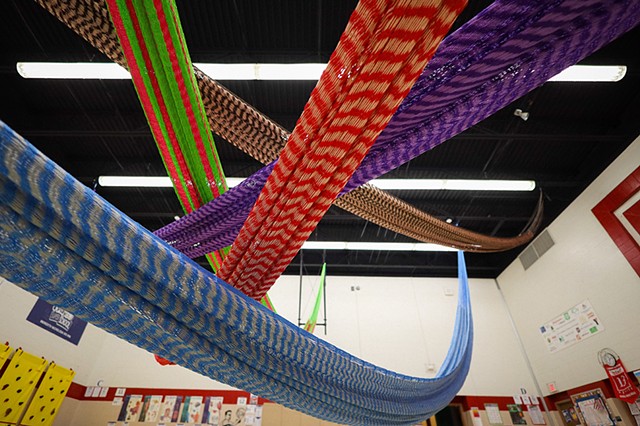 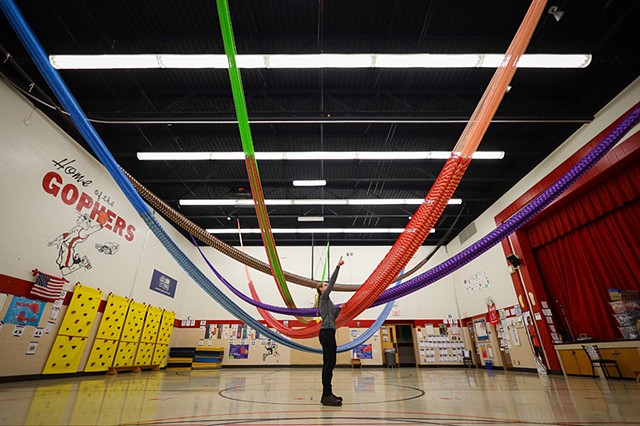 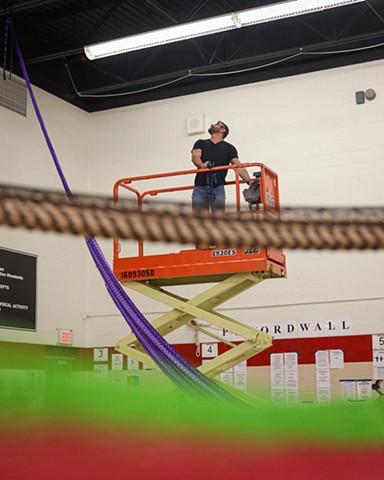 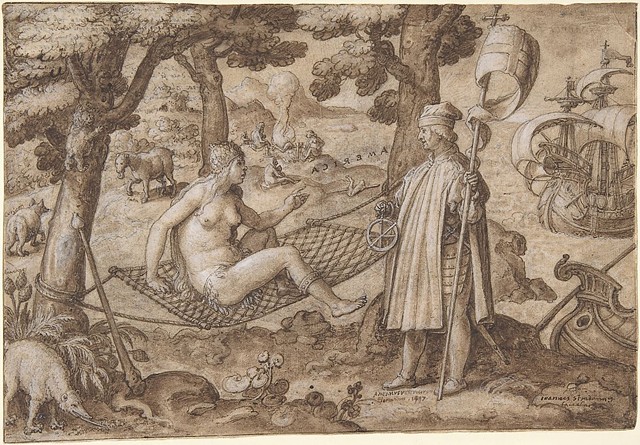 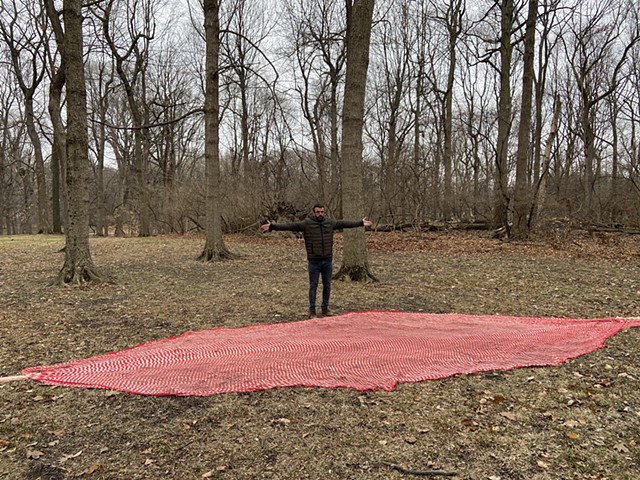 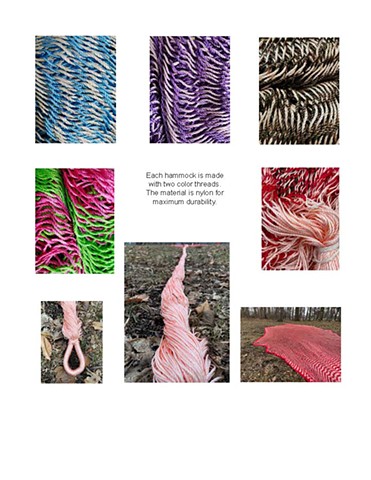 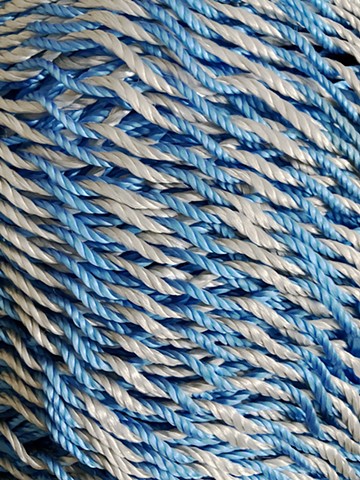 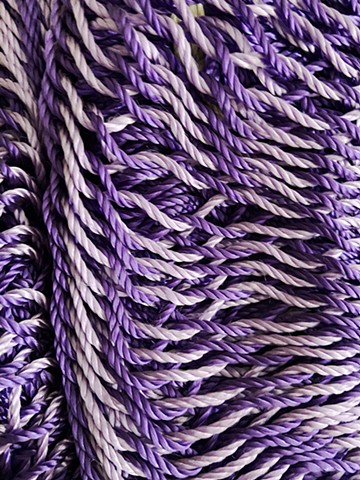